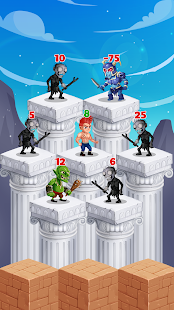 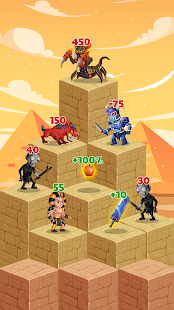 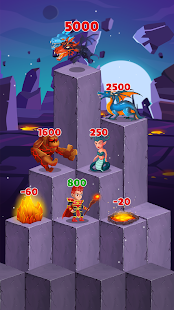 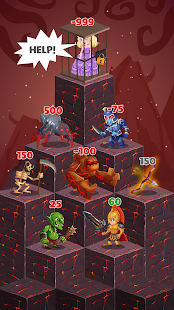 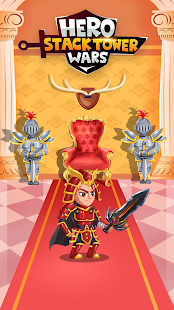 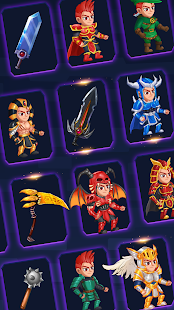 Hero Stack Tower War is a role-playing puzzle game that is an excellent combination of action, strategy and battle. Crush your enemies in battle arenas and rise to the top!

Various battlefields with random obstacles and different demons to hone your strategy and skills. Collect and evolve hundreds of heroes with unique abilities and epic magic and fighting skills. Upgrade their equipment, marvel at their new armors, and strengthen your team. Explore maps, defeat powerful bosses and mighty magical creatures, build your storyline, accomplish all quests and embark on an adventurous journey!