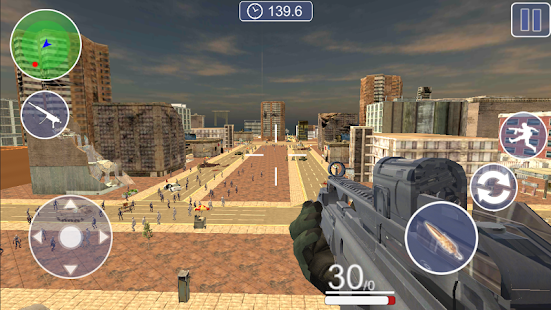 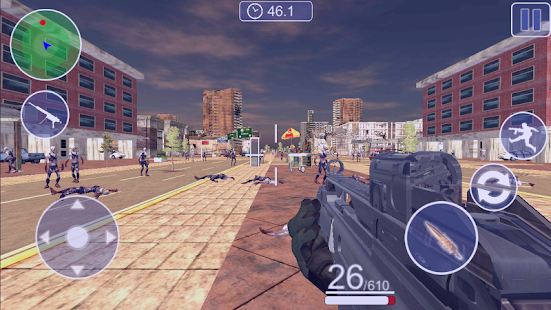 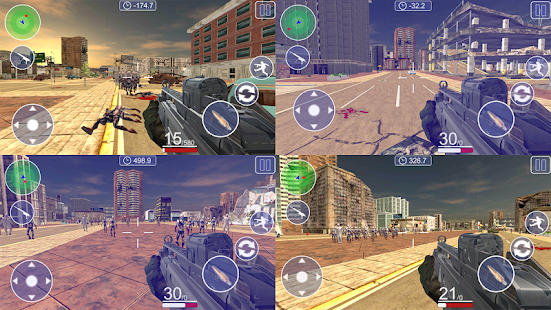 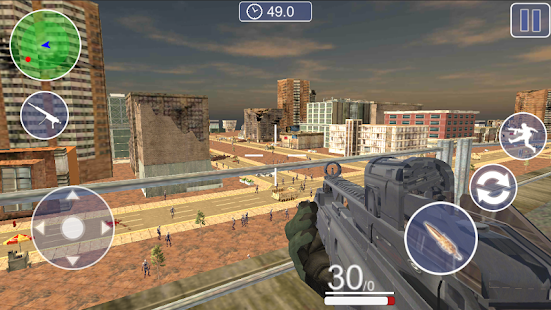 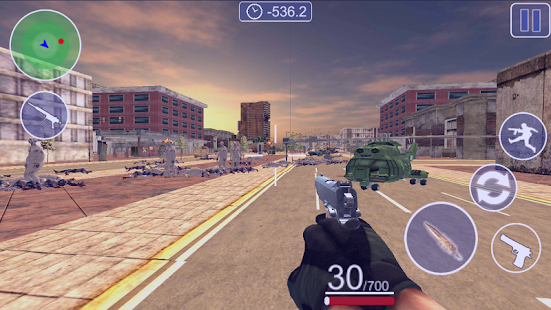 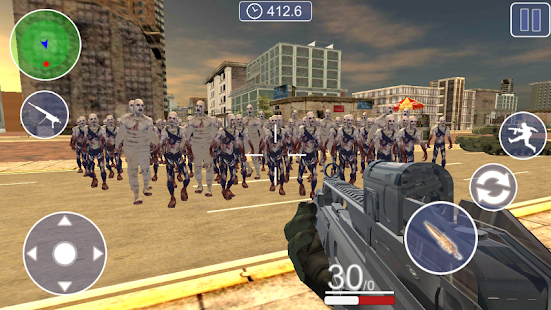 Mad War Zombies is a top ranking action free game that blends the adventure of zombie killer. A virus come from a diseased person and then zombies rise in the world. Your hometown is under the control of zombies. Zombies destroyed the cities, fire everywhere, buildings and cars and everything in the city is destroyed by zombies. The darkness of the dead day of world is coming. Take your turn and become a zombies killer. Take your rifle and modern weapons and clear your streets make your way through a lot of challenges. Stop the war of zombies and rise the day of happiness.

REALISTIC FIRST PERSON SHOOTER
Plan your killing strategy and tactics. Shoot and attack like you are a soldier of army. Shoot-out as a FPS hero hunter in this zombie war. Attack action apocalypse FPS RPG and feel the adrenaline of the battle. Aim shot to ensure your survival in this realistic first person shooter. Keep your finger on the trigger of your gun and defeat every enemy squad in this strategy lethal war! Activate your killing mode and take part in this shooting game and become a survivor hero fighting against the undead plague in a FPS battlefield.

DIFFERENT KIND OF ZOMBIES
-Zombies with various killing and attacking abilities in the offline game
-Zombies with different powers are difficult to kill
-Some zombies attack are normal but not at all. Always one surprising zombie come to kill
you. when you play sniper games.