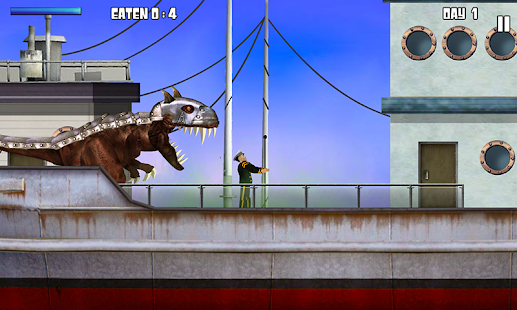 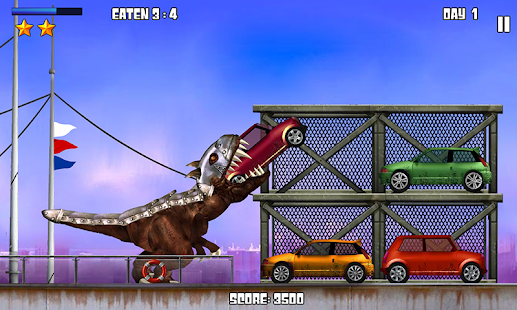 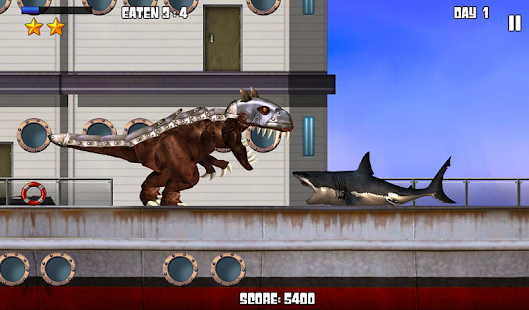 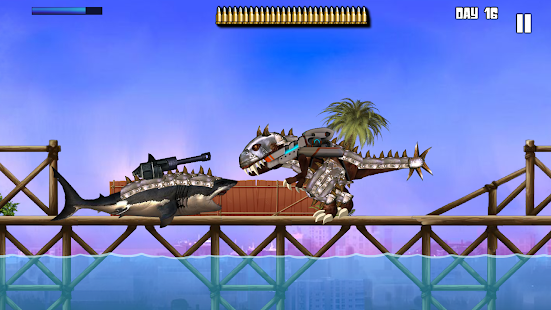 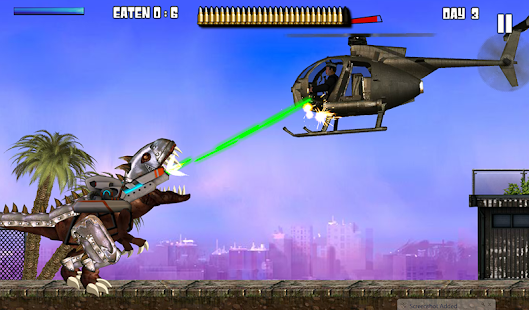 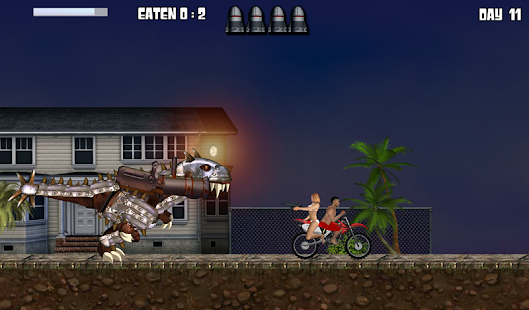 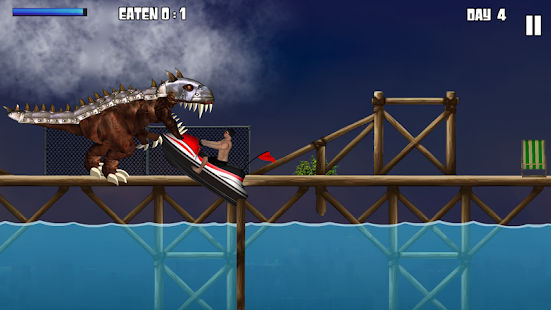 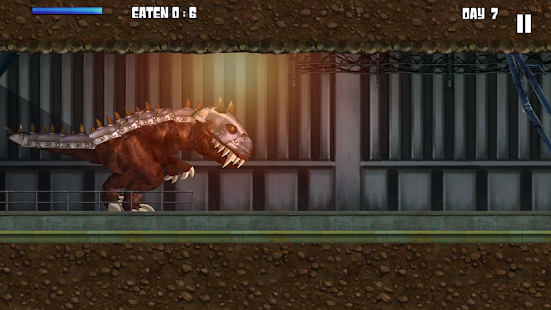 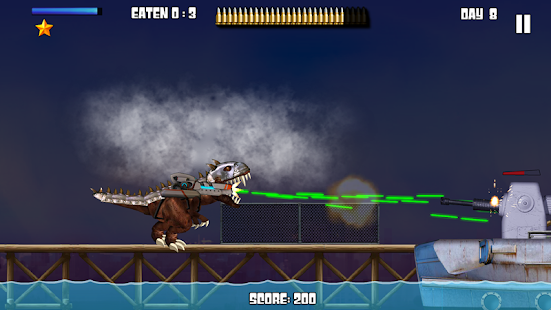 Take eat everything on your way. Be careful because the guns are shooting from all sides, and sharks appears surprising. Upgrade your Tyrannosaurus Rex to be more durable in his missions. Mexico is destroyed, Miami is waiting.

After New York, Paris, London, Mexico, and LA the blood thirsty tyrannosaurus rex has landed on the sunny beaches of Miami. In Miami Rex you set out on a rampage and eat everything that appears on your way. Be careful, because you will be shot at from all sides, and sharks might try to attack you! Upgrade your Rex to make him stronger and complete more missions. Have fun with Miami Rex!

This super rad Tyrannosaurus Rex is about to take a giant bite out of Miami. Tag along with him while he gobbles up the locals and sinks his fangs into the occasional submarine. That’s like surf and turf for dinosaurs! You can also buy him weapons and upgrades in this totally crazy action game.