– Better damage tracking system for enemies outside of screen.

– Visual environment in maps was changed. Now it is easier to spot users on maps and identify walk paths where is allowed to run. 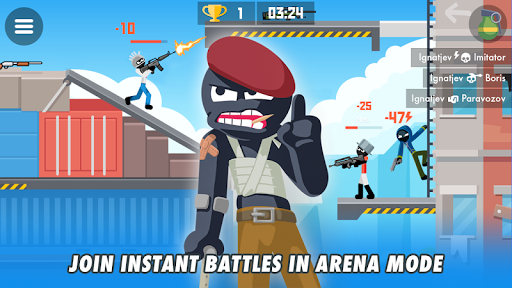 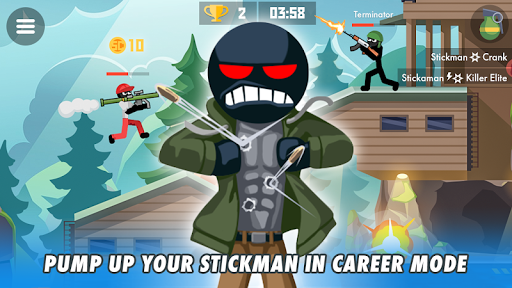 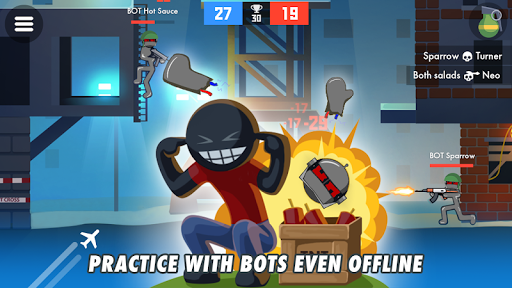 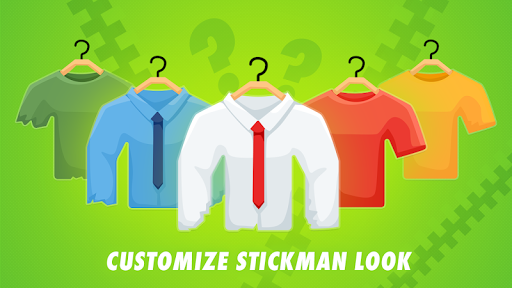 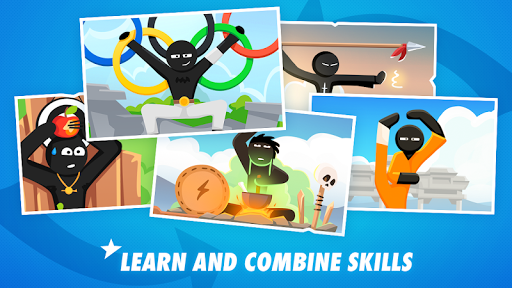 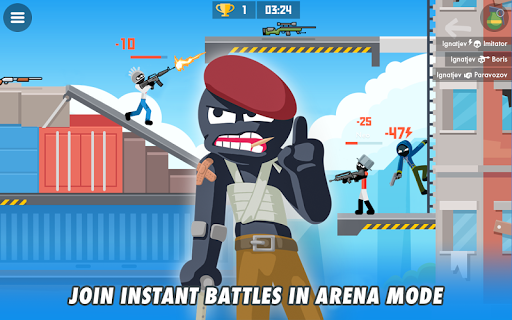 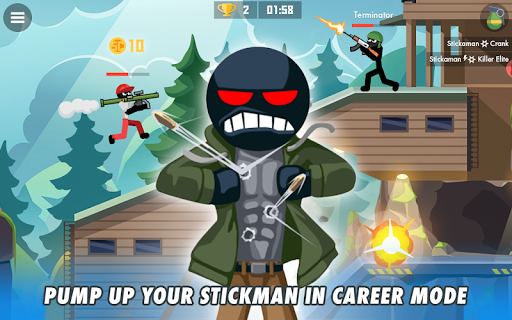 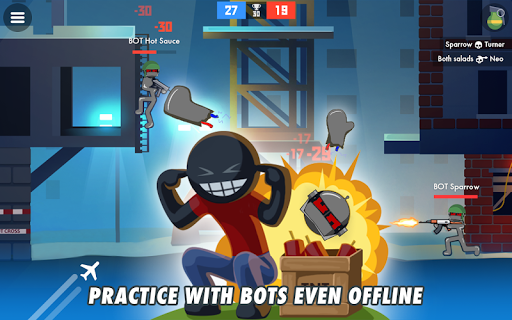 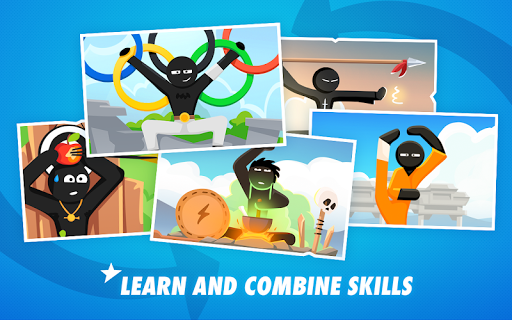 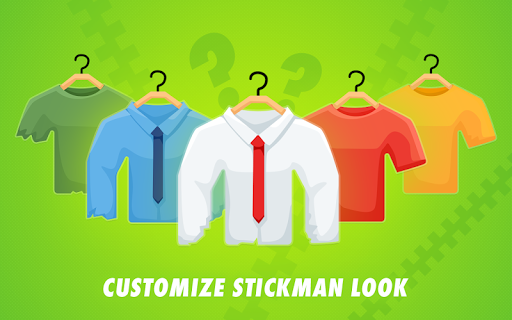 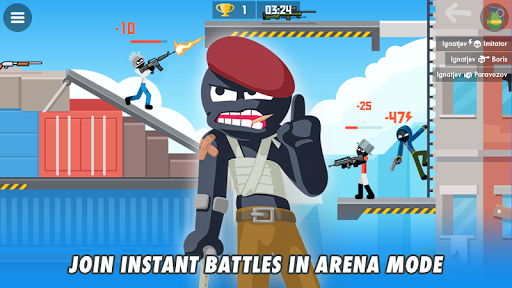 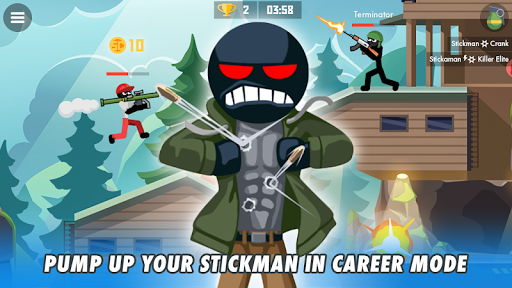 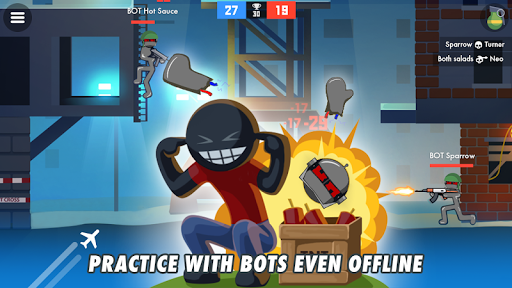 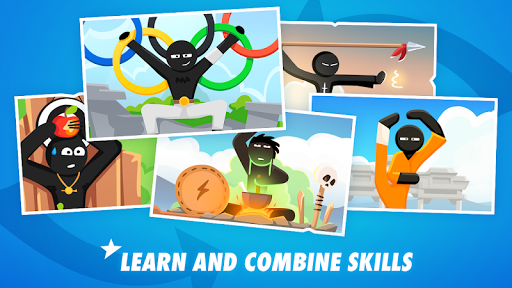 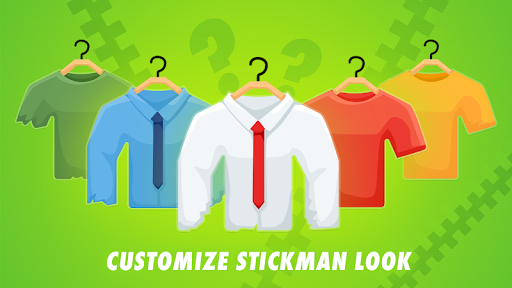