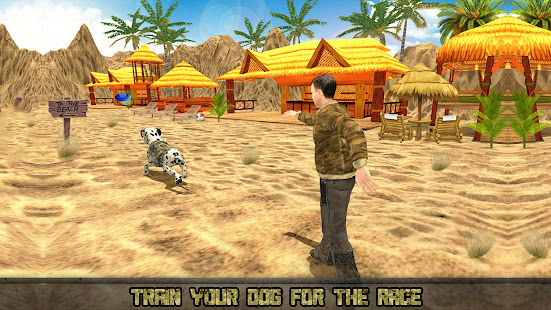 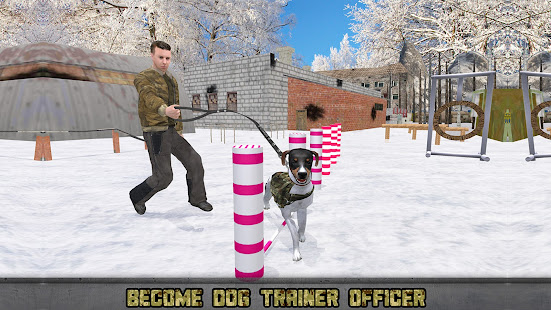 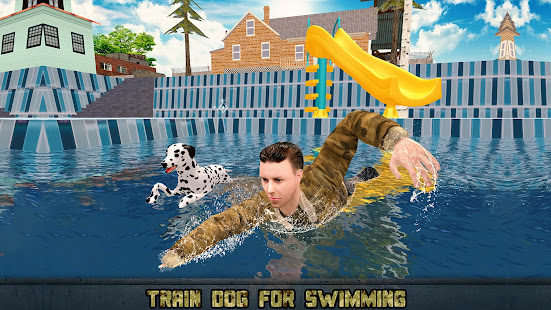 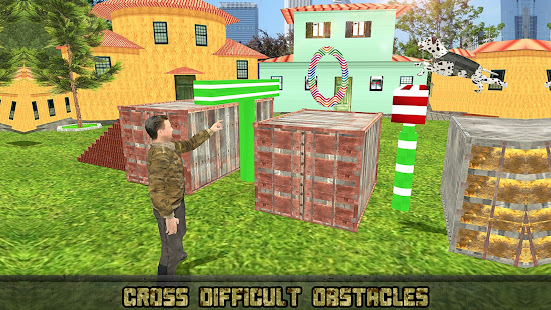 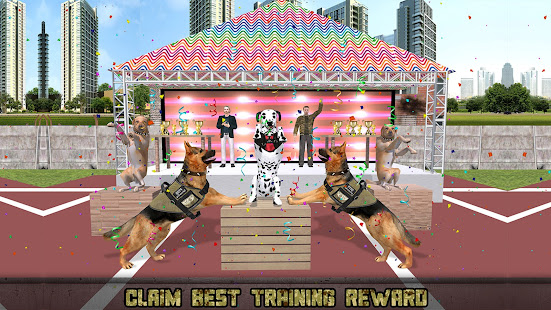 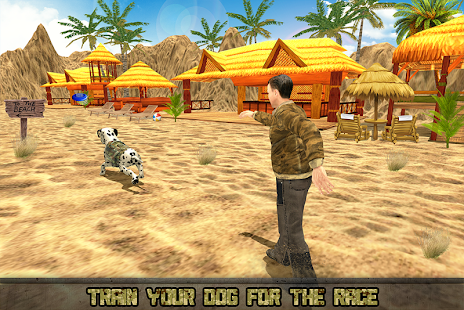 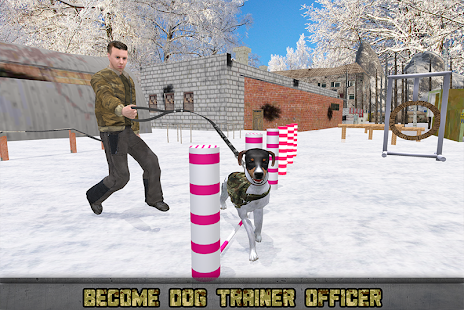 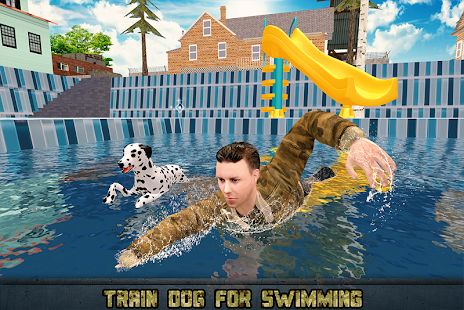 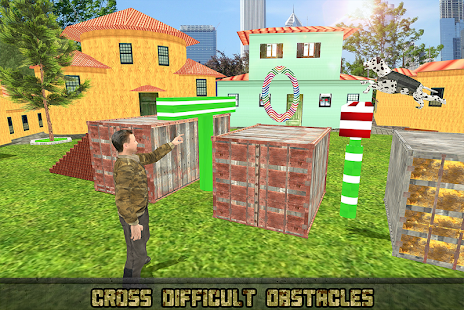 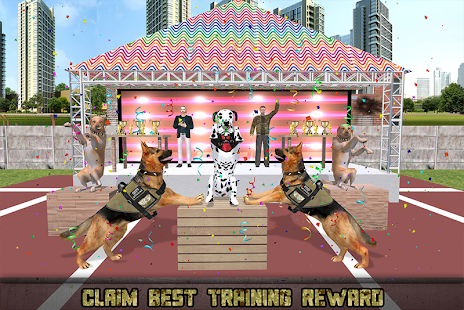 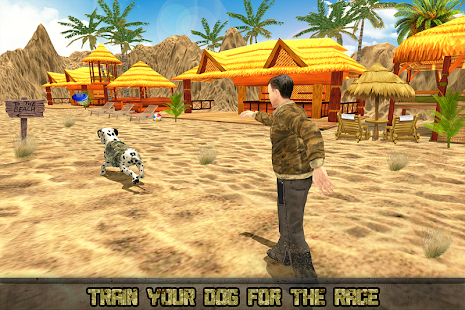 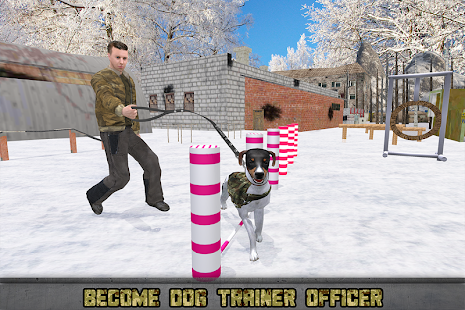 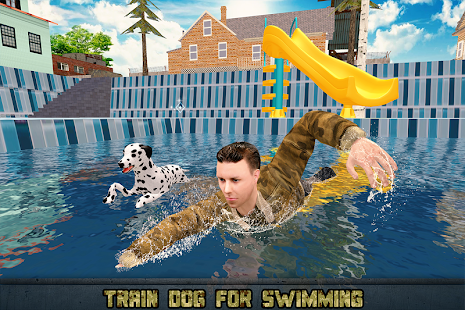 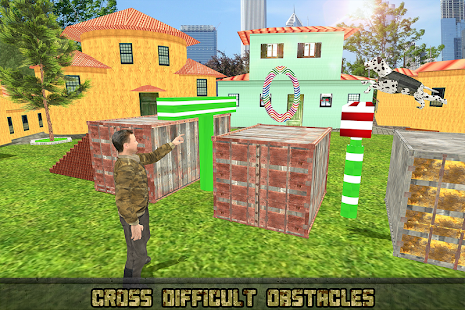 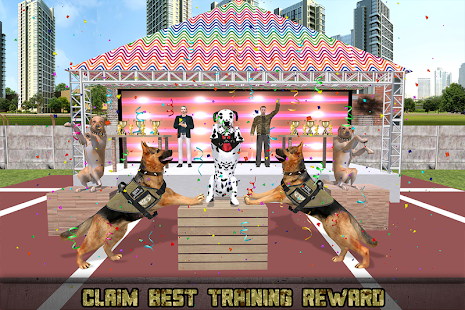 Challenge your canine knowledge by training the German Shepherd Dogs for the US military in US Army Dog Training Camp game. Play the role of a US army dog trainer and train your German Shepherd according to the military tactic like, reconnaissance, raid, warfare, investigations and to seize the gangsters in this army dog game. The amazing environment is ready for dogs training like army base camp, swimming pool, parks, jungle, and city areas.

US Army Dog Training Camp game specially designed for the military dog’s games and dog training games lovers. Train dog with the ball throw and increase his sniffing skills to discover the explosive crate and robbers. Train your dog in the swimming pool for enhancing his rescue skills. Use dummy of criminals to increase his robber chasing and catching skills.

Enjoy the most demanding US Army Dog Training Camp game that contains the challenging and dog training tasks. Play the role of army dog trainer officer and train your German shepherd dog well for cope with the unpleasant situations. Drive your army jeep and take your dog to the park and train him on the deadly hurdles. Swim with the dog so that he can know how to swim and rescue people. Race with the other police dog and win the dog race championship in dog racing game. Sniff out the explosive crate near the train lines to save the passenger’s train. Chase the suspected person, bark on him so that cops can easily catch them for further investigations. Instruct the new breed of dog for eating the meat and much more task for the dog’s games fans.