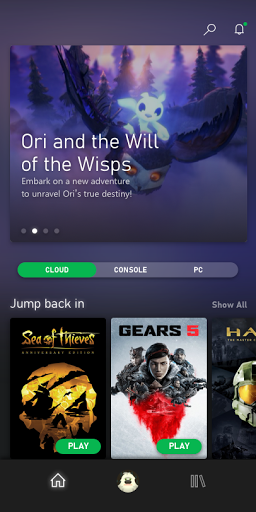 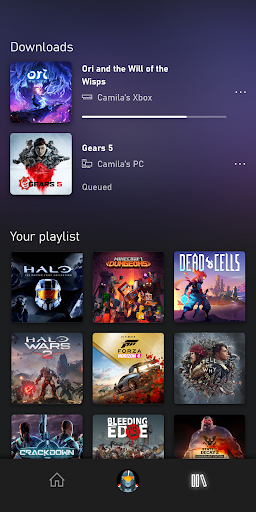 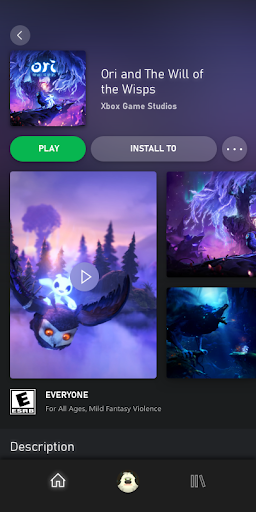 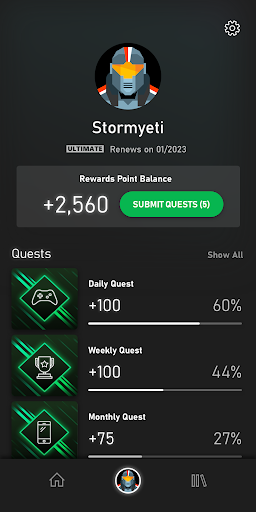 This is a Public Beta of the Xbox Game Pass app that provides and early peek at new capabilities. Use the feedback button in the app or shake your phone to let us know what you think.

FEEDBACK. If you give feedback about the Xbox Game Pass App beta to Microsoft, you give to Microsoft, without charge, the right to use, share and commercialize your feedback in any way and for any purpose. You also give to third parties, without charge, any patent rights needed for their products, technologies and services to use or interface with any specific parts of a Microsoft software or service that includes the feedback. You will not give feedback that is subject to a license that requires Microsoft to license its software or documentation to third parties because we include your feedback in them. These rights survive this agreement.

Please refer to Microsoft’s EULA for Terms of Service for Microsoft’s gaming applications on Android. By installing the app, you agree to these terms and conditions: https://support.xbox.com/help/subscriptions-billing/manage-subscriptions/microsoft-software-license-terms-mobile-gaming

PRE-RELEASE SOFTWARE. The Xbox Game Pass App beta is a pre-release version. It may not operate properly or work the way a final version of the software will. We may change it for the final, commercial version. We also may not release a commercial version.
• We’re making more improvements to the app so it’s easier for you to discover and play your next favorite game!

Lantern: Open Internet for All